Every day past year I have been wondering how this day will look like . Now I know it will not be any

other from every single past day after I lost you as there isn't a day I don't think about you .

My heart breaks every time I look at your picture and think of this short moment we spent together .

and see your happy face looking at me . Jagger we all miss you and love you as much we always did .

You will be never forgotten . 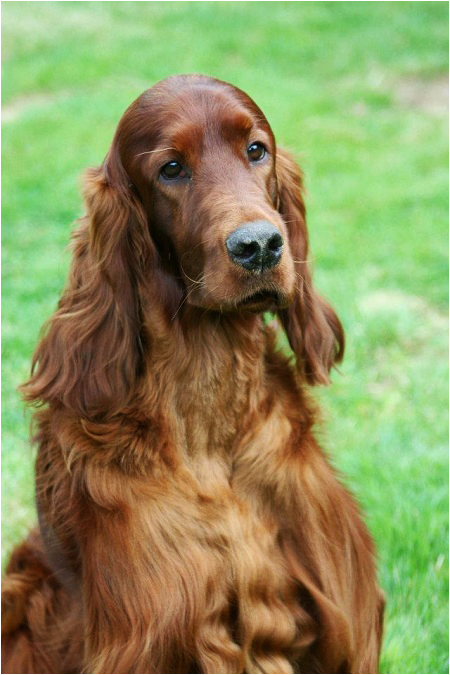 Jagger was owned in partnership with Oakdene. A beautifully headed dog, sound & Stylish with great movement. 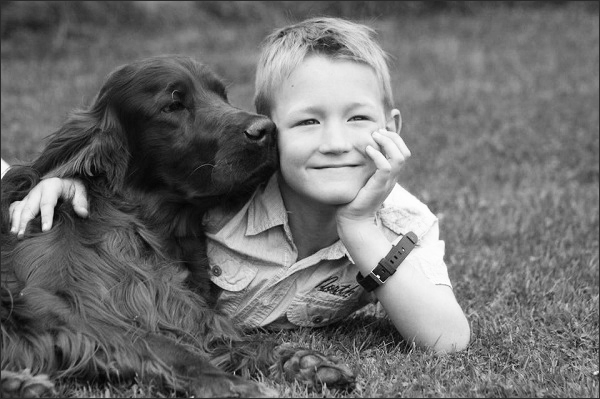 We accept that we will never know the true facts of why, where and when Jagger ingested poison which resulted in his death.

We wish now to draw a line under this tragedy.

We are extremely disappointed , the way the Kennel Club have handled the events surrounding the death of Jagger.
Our vet carried out an immediate autopsy late Friday 6th March confirming suspected poisoning.

We contacted the KC by 'urgent' email via the press office ( the only way of contacting the KC at Crufts) , on Saturday 7th March ,Stating that our dog Thendara Satisfaction, pet name Jagger who had attended Gundog day at Crufts on Thursday 5th March had subsequently died.

On Sunday 8th March at 11am I eventually received a phone call from caroline Kisco in response to our email to the Crufts press office. Offering sympathy but Asking for contact details of our vets.

On Monday 9Th. we received an apology for comments she had made on the Crufts programme to Claire balding on channel 4.

Seven days later, on Sat 14th in response to, and our subsequent agreement with the KC suggestion of a mutually agreed press release the following detailed information was requested in a barrage of emails from Ms.Kisco spanning the entire weekend late into Saturday and Sunday night,

We provided:-
Initial vet findings confirming suspected poisoning, sent 9th March -unfortunately not received by Ms. Kisco until 7.49 on 10th March stating it had just been found in her junk folder!
Our Toxicology reports were released immediately and only to the KC on sat 14th and then later that day the -
Chronological timetable of Jagger's exact movements, something we have absolutely no doubts about, from leaving Home in Belgium on Wednesday to his return on Friday 6th March.
Sunday 15th request for Statement of symptoms
Statements of mode of travel.

After questioning late Sunday night why the joint Press release had not been received for our perusal, we received an email apology on Monday morning 16th stating it had been stuck in her outbox!
On receiving the press release and attached letter from Ms.kisco we understood this to be the official finished press release.
We relayed our disappointment to Ms.kisco that we had not been given the promised opportunity to discuss or make any changes, she replied stating we had misunderstood, and we were given until 3pm to make our points.
Unfortunately due to work and other commitments we were unable to respond in the short time frame.

We feel we did everything possible to quell the media frenzy that was eager to sensationalise this sad situation.
We would have welcomed being offered expert advice, from a professional corporation such as the Kennel Club and Crufts Organisation; on dealing with the intrusive worldwide media whose only interest in this case was obviously because of the link with Crufts, that would have been helpful, rather than the cold impersonal E.Mails and their own press comments regretting that Jagger had died after the show, may have avoided the terrible media circus that ensued. 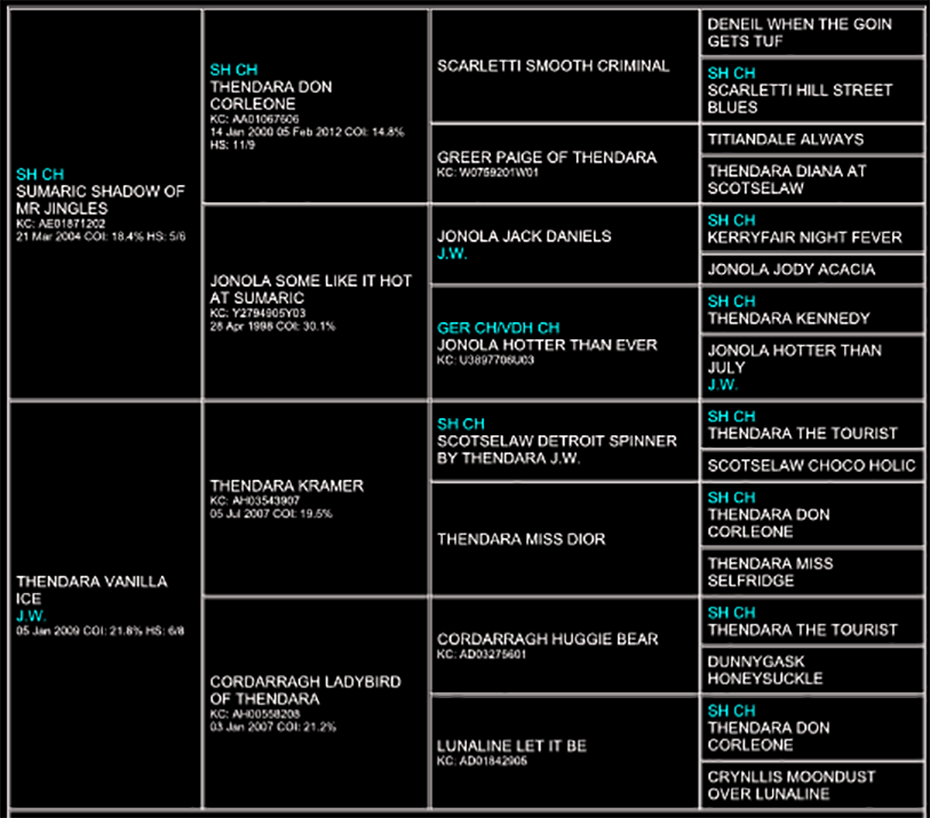